For more than half a century, the I-81 viaduct has divided Syracuse, separating Downtown from University Hill while discouraging development in its shadow.

ReThink81 believes we should seize the opportunity provided by the pending demolition of the aging viaduct. When it comes down it should stay down. We should explore new options to create a more efficient, vibrant and livable community. ReThink81 is committed to economic growth and improved accessibility throughout the Greater Syracuse area. Other cities have done it, we can too.

In a front page editorial — the paper’s first in over 30 years — the Syracuse Post-Standard Editorial Board said:

“The community grid – shorthand for an improved network of city streets to carry traffic to and from the city center – has the most potential for encouraging smart, inclusive growth. It would connect our surging downtown to the economic engines of Syracuse University and the medical complex. It also would be the least costly option, and the least disruptive…

“The I-81 project offers a once-in-a-generation opportunity to remake Syracuse. We must not squander it.”

In a  July 2018 resolution, trustees of one of the city’s largest private foundations endorsed the community grid option, saying it would allow Syracuse to re-claim land to create a “transformational neighborhood with mixed-income housing, extraordinary schools, and facilities, programs, and services that honor the rich history of the community.”

See our visions for the future: 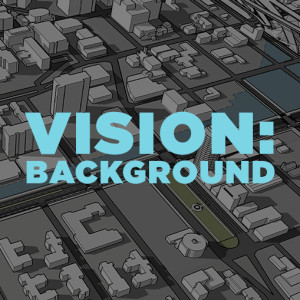 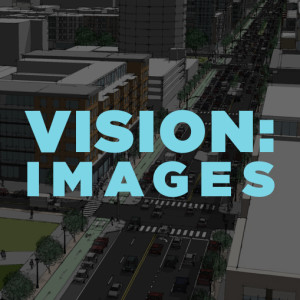